Now, 90 congressmen have ‘no confidence’ in Holder or believe he should quit

Now, 90 congressmen have ‘no confidence’ in Holder or believe he should quit – Attorney General Eric Holder’s list of Operation Fast and Furious critics has grown over the past several days, as four more have signed on to a resolution of “no confidence” in him. Republican Reps. Marsha Blackburn of Tennessee, Kevin Brady of Texas, Tim Griffin of Arkansas and Tim Walberg of Michigan have all now signed on as co-sponsors of Arizona Republican Rep. Paul Gosar’s “no confidence” resolution. Though it’s not directly a call for Holder to step down, the resolution alleges that the nation’s top law enforcement official’s actions have proven he is not “competent, trustworthy and beyond reproach,” and that he has sought to “cover up” mistakes rather than cooperate with Congress “in disclosing the events and circumstances and transparently addressing the issues.” 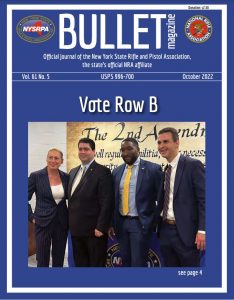