The goal of the Revolutionary War Veterans Association’s Project Appleseed is to teach marksmanship, civic virtue and our early American heritage.  They host numerous events around the county where students will not only learn all the skills necessary to hit targets out to 400 yards including positioning, sighting, shooting and reading feedback, but will also hear stories on the Revolutionary War from the first provocations by British regulars to the battles of Lexington and Concord.

For a listing of Appleseed events in New York click here. 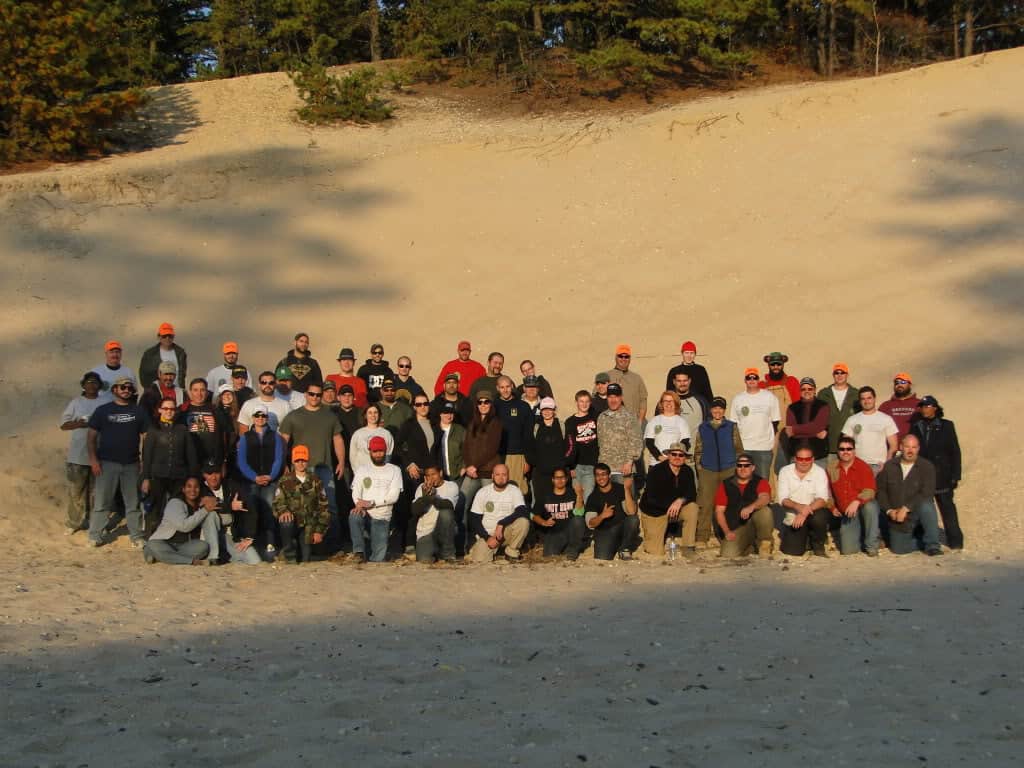