The 2nd Circuit Court of Appeals has just released their decision on the SAFE Act legislation and it has resulted in the first permanent non legislative change. The Court upheld Judge Skretney’s decision that seven round magazine limit was an arbitrary number and unconstitutional but also upheld the State’s Assault Weapon ban. It’s a great victory for the Gun Owners of New York State and the final step on our way to the U.S. Supreme Court.
We want to thank NYSRPA Members, the National Rifle Association, the Gun Owners of New York State and everyone else who supports The New York State Rifle & Pistol Association’s effort to defend the Constitution of the United States and the Right to Keep and Bear Arms of all citizens. Remember we have now reached the beginning of the end of our journey. Let’s pull together and finish this fight with another victory. This time in the United States Supreme Court. 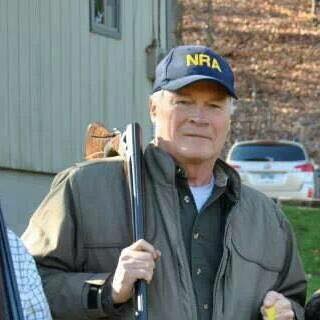