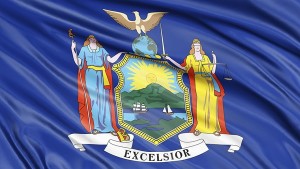 Legislators concluded the 2016 Legislative Session last weekend as Friday, June 17, turned into Saturday morning in Albany.  Lawmakers typically force a long list of bills through the process in a short amount of time in the waning hours of session, and this is the time of year to be hyper-vigilant.  Like the SAFE Act, much of this legislation goes through in the middle of the night with little or no public input or attention.

As the frenzied end of session came to a close, your NRA-ILA is happy to report that gun owners were spared this session from additional damage.  Despite the fact that anti-gun politicians secured one of the toughest gun control laws in the country with the passage of the SAFE Act in 2013, they will never be completely satisfied until guns are completely banned in the Empire State.  The dozens of anti-gun bills introduced this year are proof of that.  Groups like New Yorkers Against Gun Violence unbelievably claim there aren’t enough gun control laws, and they continue to push for more restrictions on your Second Amendment rights.

The 2016 session had no shortage of gun control bills.  Three bills headlined the push from anti-gun groups in Albany, and NRA vigorously fought these bills, in addition to others.  S.2050A, sponsored by state Senator Daniel Squadron, would have banned .50 Caliber rifles, even though this firearm is virtually never used in the commission of a crime.  Bill sponsors certainly can’t point to an example in New York.  Fortunately, the bill did not move and failed to clear the Senate Codes Committee.  Legislation requiring mandatory storage of firearms was also defeated in the Senate Codes Committee in March.  S.2491, sponsored by state Senator Liz Krueger would have given criminals a distinct advantage in self-defense situations by forcing gun owners to keep their firearms under lock and key.  Another dangerous bill was S.6279, sponsored by state Senator Jeffrey Klein.  This legislation would block individuals from buying guns if their name appears on the “federal no fly list or terrorist screening database.”  Unfortunately, names are routinely mistakenly placed on this secret government list without a clear restoration process for getting your name removed.  This type of blacklisting without due process is an affront to the constitutional values we hold as Americans.  Fortunately, this bill also failed to advance in the Senate Codes Committee.

Ultimately, this November’s election is going to be critical if gun owners are to hold their ground in New York.  Three years removed from passage of the SAFE Act, it’s been an embarrassing failure for Governor Andrew Cuomo and his anti-gun extremists at the Statehouse.  The two legislative architects of the bill are not only out of the Legislature, but they were sentenced to prison this year.  The 7-round magazine restriction has effectively been nullified by the courts and the provision requiring background checks on ammunition was neutered by a memorandum of understanding signed last summer between the Governor and Senate Majority Leader John Flanagan.

Again, thank you to all those NRA members (NYSRPA) & Second Amendment supporters who contacted lawmakers during the 2016 session.  Your voice makes a difference.

we will be fighting many of these same battles again next January. 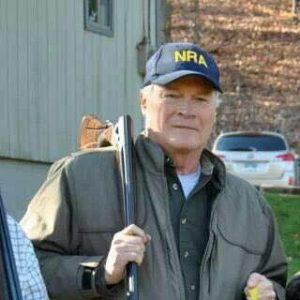 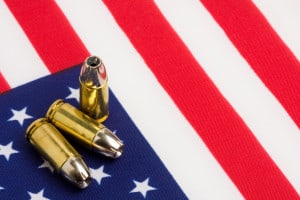 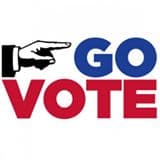