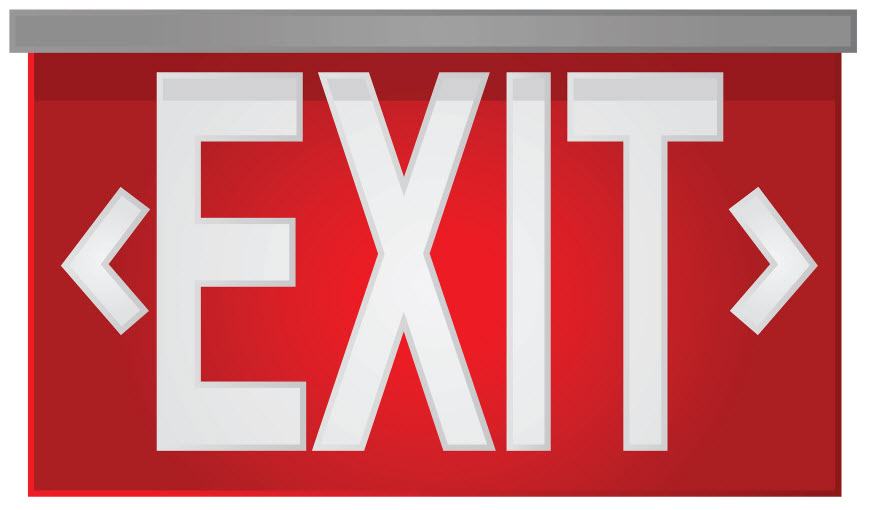 The time has come to state the obvious; The New York State Republican Party is broken. We continue to lose statewide races, senate seats, Assembly seats, local elections and any other race for which there is a balloting process. Our conservative values have been continuously pushed to the side for the sake of a diminishing piece of the pie. We can’t even support a great Republican candidate, like Marcus Molinaro, for Governor. Mr. Cox has provided neither money or a J V Team for the Republican Party, yet he sits there in New York City controlling the second largest but fastest diminishing political party in New York State but never fear there is more blame to go around. Former New York Senator Al D’Amato and his Park Strategies political consulting firm bear a large portion of the blame by running campaigns that provide lucrative contracts for them while providing very little funds for statewide candidates. Last but not least the New York State Senate Republican leadership for their lack of developing prospective leaders from the myriad of young intelligent employees currently at work within the Capital. More importantly I want to take to task the Long Island Republican Senators for abandoning the core values of the Republican Party and their loyal constituents on Long Island for the sake of getting reelected.

For the record the leadership of the party pays only lip service to the 2nd Amendment and their progun constituents. We become important when they need us but election day 2018 changed all that. With the loss of eight seats, at the time of this article, the New York State Republican Senators have become a very minor factor neither able to introduce nor pass legislation. What do we do from here? We start over!

We have to replace Chairman Ed Cox. There are many county leaders who spend more time in Florida than in their District and we must insist that our candidates have the core values their constituents insist upon.

We have a core of Conservative progun upstate Republican Senators who survived the debacle of Election Day 2018 to build upon but it is incumbent on them to select a leader that will demand our beliefs are protected. Who is that Republican Senator? A couple come to mind, George Amadore, Jim Tedisco, Rob Ortt, Rich Funke or Tom O’Mara but almost any of the upstaters would make a good Minority Leader but that’s their decision.

So, what do we do? First, we can’t be apathetic we must be involved. We the People must decide who are leaders are and will be. We must be vocal, express our thoughts and step up to the plate and take a swing for liberty to protect our God given rights.

We must be vigilant. We can’t allow our leaders and candidates to bargain away our rights. Most importantly we can’t allow two good men like Rob Astorino and Marc Molinaro to be thrown to the wolves, left in the field like carrion for the buzzards.

I invite leaders from all groups to join with the NYSRPA to change New York State, to create a new Republican Party; maybe a New Party to restore our rights, bring integrity back to New York State politics and become one state under God with Liberty and justice for all.